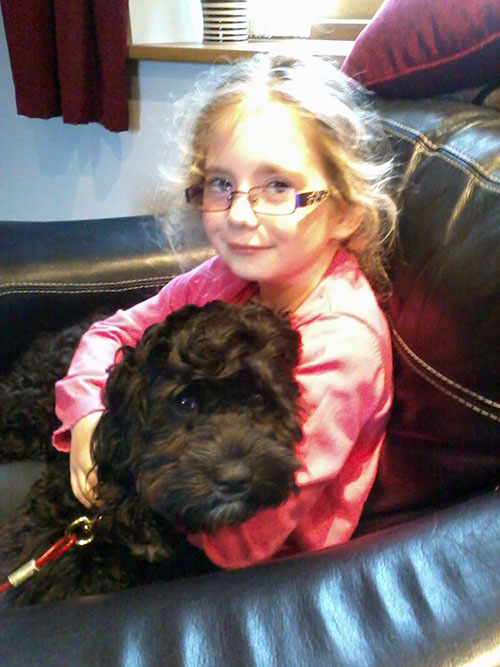 Katie, in the picture above, wrote a story, “The Ugly Puppy,” with a little help from her father, Peter. It was inspired by their dog Lottie, also in the picture. They outlined it in WorkFlowy. We thought it was pretty cute. Here it is …
The Ugly Puppy

View all posts by Jesse Patel

WorkFlowy is a zoomable document that provides unprecedented flexibility in organizing your ideas.