Productivity Masters: Ryder Carroll – A Q&A With the Creator of Bullet Journaling 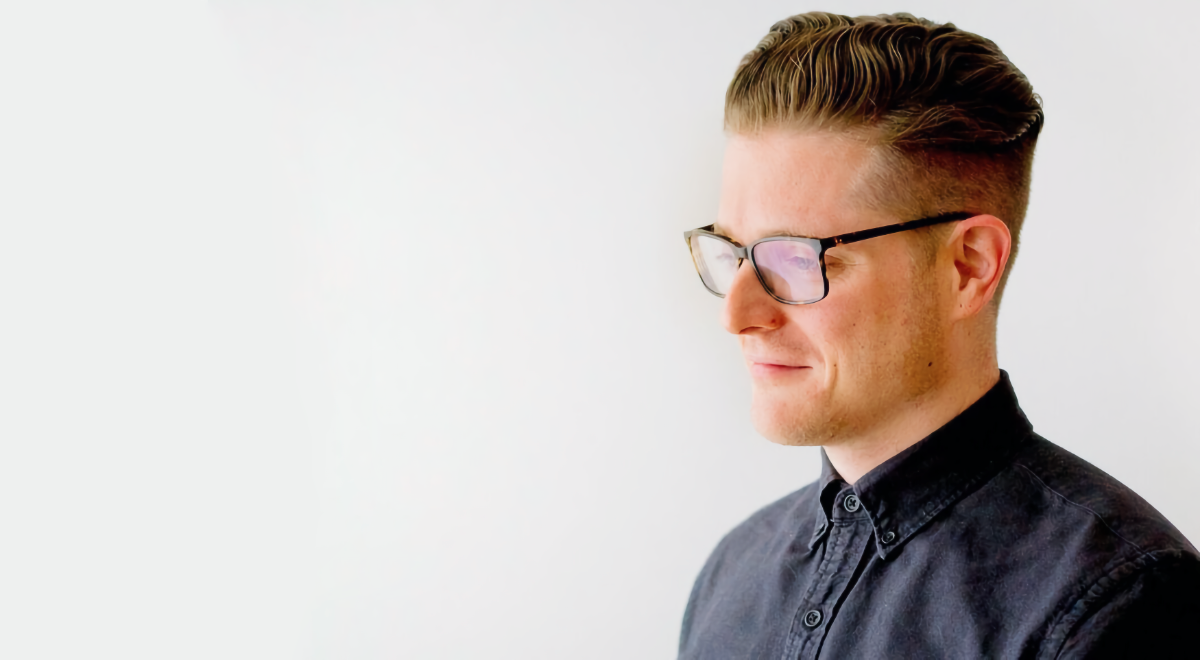 This post is part of a new series where we talk to notable figures within the productivity space, delve a little deeper and share their hard-won insights with you.

The following is from a conversation with Ryan Carroll – creator of the bullet journal system .

At first blush, Workflowy might appear to be a digital version of a relatively new—and constantly evolving—analog productivity concept called Bullet Journaling. Ryder Carroll, a Brooklyn-based writer and designer, created the concept years ago in his own journey to be more efficient and organized.

Both Workflowy and Bullet Journaling come from a quest to bring order to chaos, and keep the process of staying organized and productive simple. Their shared simplicity and efficiency has led many Workflowy users to adapt the bullet journal system within Workflowy.

But bullet journaling isn’t just a tool. It’s a lifestyle. Carroll wants those who use the method to develop it for their own needs, but more importantly, to create purpose and intention in their lives. He chatted with Workflowy about how to integrate the method with intentional living.

What made you want to start bullet journaling?

The whole journal as it’s known today is a collection of different solutions that I developed to solve my own challenges growing up. Early on, I was diagnosed with ADHD, and this is well before the internet. I didn’t have a lot of resources available to me. So, I started developing my own with the only tool that I really had available, which was pen and paper.

It’s important to note that I don’t think it’s finished. I think one of the things that sets bullet journal apart as a system is that it’s continuously evolving. It’s designed to always reflect the needs of its author. So what I do is I teach people the most basic elements to provide a foundation for them to build on. So as opposed to just being a bunch of random tools, I’ve created kind of a framework of tools that allows for expansion and contraction based on the needs of the user and that changes depending on where they are in life.

I think of bullet journaling as a tool to accomplish things. But I know it is so much more than that. How else can it help us be intentional in our personal areas of life?

The most important thing is to define what your intention is. And with all productivity systems, there’s a reason why you find it. At some point there was a challenge that you identified or some struggle that you’re having, and you were looking for a solution. And that’s where a lot of the productivity apps come into play.

You have talked before about how it also a tool to self-reflect and declutter our minds and set bigger intentions in our lives.

The way that I define an intention is a commitment to a process. As opposed to an end goal, an intention is never-ending. That’s what separates it from a goal. So if you want more connection in your life, then you figure out a way to do that on an ongoing basis. If you want to be more productive, then you’re going to figure out a way to be less distracted on an ongoing basis.

I think connecting with something that you know to be true because it makes you feel a certain way is a good place to start setting an intention because then you’ll start to learn about it. Why is this upsetting? Why does this bring me joy? And then taking the time to understand that better or connect more or learn about yourself through that lens.

What are one or two creative ways to use bullet journaling that people might not think of?

Well, I think one thing that is not obvious is to correlate your productivity with your emotional wellbeing. I think that that’s one thing that’s most people don’t see, they’re just focusing so intensely on what they’re trying to accomplish, but they’re not really focusing on how it’s making them feel. A big part of the bullet journal practices that we practice daily, weekly, and monthly, and part of that practice is not just looking at what we’re doing, but also about how it’s making us feel. If you’re working on these things and it’s making you feel terrible, then what’s the point of doing these things, right?

Another thing to use bullet journal for is also just like to become aware of what we’re investing our time and energy into. The way that I like to think about a to-do list is that it’s not just a bunch of stuff that needs to be done. They’re experiences waiting to be born. Every task will become an experience and every experience becomes your life. It fundamentally shifts the way that you start thinking about your to-do lists.

Wow, excellent. One thing I was curious about is whether you journal in addition to bullet journaling? Or is that how you record all your writings and observations?

I do it all in my bullet journal. I do long form journaling regularly on a weekly basis. So recently, as I said, you know, the methodology is evolving consistently. And the newest thing that I’m introducing into the system is a weekly log, which is something that a lot of people are ready to do in the community. I have my own spin on it, but the weekly log consists out of one long form entry. It’s basically like a weekly review, for lack of a better word, where you just review the past week and just write about it. And then you use that to help you focus on the week ahead. How was the last week? What worked, what didn’t, and then use that to inform the next week. So long form journaling is becoming a core part of my practice.

I usually long form journal when I can’t figure something out. And I do that whenever I need to essentially like I’ll write something down as a bullet, be like, I can’t figure out X, Y, or Z, or this was really frustrating or why are they doing this? And it just be like a mental anchor. And then later when I have some time, I’ll unpack that anchor by expanding on it long form. Bullets are great, but one of my favorite lines is that “writing teaches you how to think,” and journaling gets you in the habit of writing. So for me, the secret to better understanding something is to journal about it long form.

Coming out of the pandemic, a lot of people are talking about intentionality and wanting to set intentions in their life. What’s your advice about how people should think about “re-entering” life and the office as our cities open up?

I think a powerful thing to do is just figure out what is bothering you, to figure out where is the most friction right now. What did you miss most? What surfaced as the most important thing that was not available anymore and orienting yourself around that. If it’s connection with people, how are you going to best make sure that you are focusing your time on connecting with others? I think that a lot of times people look for other people to give them intentions and that’s fine, but I feel like the best intentions are the ones that surface from your lived experience. I think a lot of intentions are based on what you think may make you happy. It’s much more effective to set an intention on something that makes you unhappy. Because you know there’s a problem.

Thanks to Ryder, but what about bullet journaling with workflowy, any tips on that?

We actually have a post coming up where one of our writers used bullet journaling for one week in workflowy, then GTD the next and then compared the two.

Save To(night) – Save to Workflowy on mobile is now available

Hey there Workflowy folks, we’re starting off 2023 with a feature that’s sure to please our mobile users. Regardless of which operating system you...

Hey there Workflowy folks, we have another round of bug fixes we released last month and wanted to share. In this batch, there were...

Hey there Workflowy folks, today we’re releasing a feature that’s going to be ridiculously handy whether you already draft documents in Workflowy or felt...