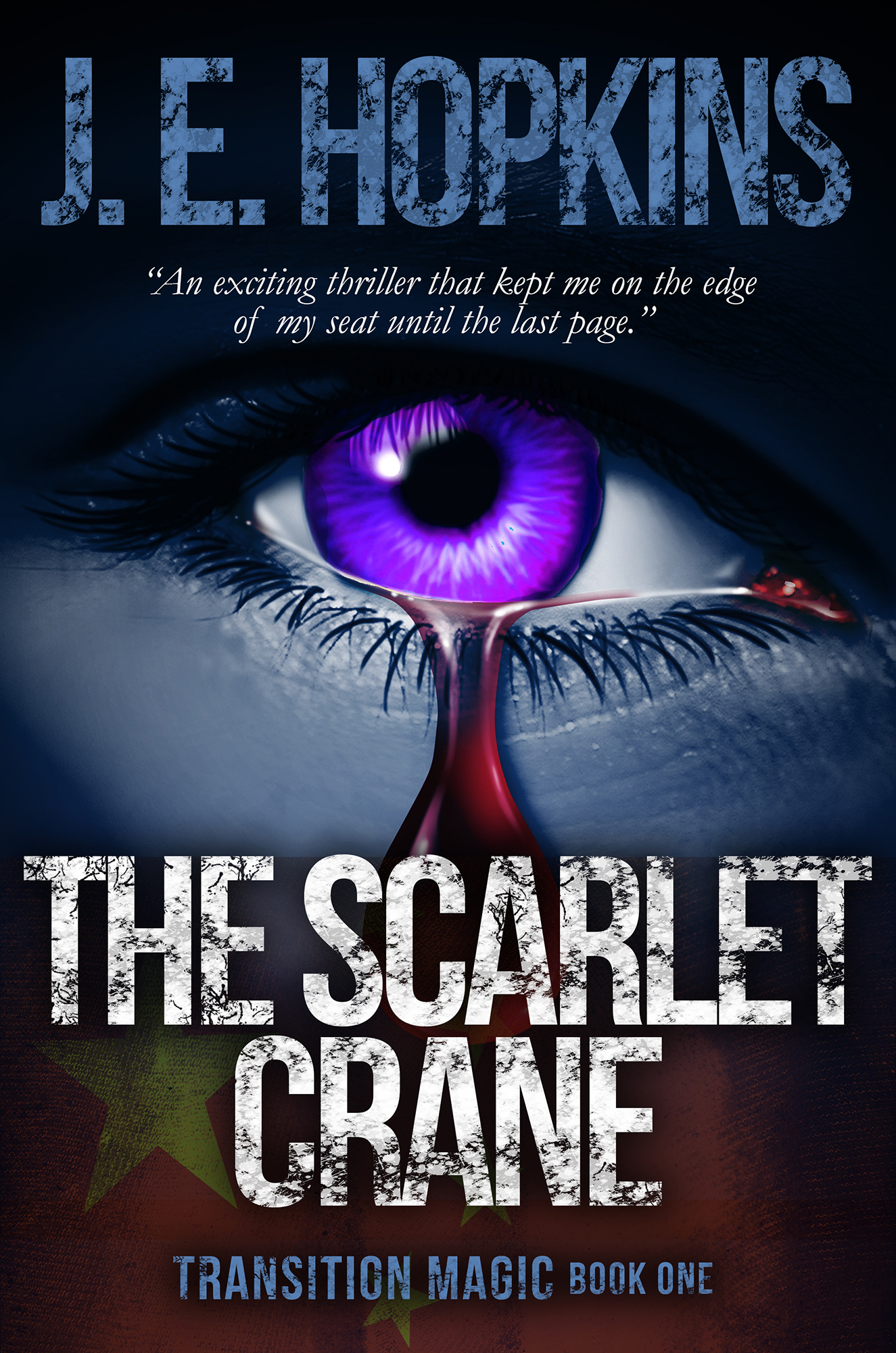 What if I told you a world exists where at the onset of puberty children are bestowed the remarkable gift of magic? But there are some serious limitations. These children have the power to use magic for only one month, but if their magic is not unique in changing the world they’ll meet a swift death.

This is the world writer and WorkFlowy user Jim Hopkins has created in his series Transition Magic. Jim started writing five years ago as a retirement project. Since then he’s published three books with a fourth on the way. We reached out to Jim to learn more about his creative passion, and he was kind enough to tell us about his unconventional path to becoming a writer.

Jim first developed an interest in science fiction and fantasy as as a young child. Although he pursued a career doing research and design at Procter and Gamble and then starting his own business, in the back of his mind he always wondered if he could be a fantasy writer. As part of this passion for fantasy, he, his wife and his two cats Carbon and Boron, built a home library of over 2000 fantasy and science fiction novels. When retirement finally approached in 2010 Jim finally decided to try his hand at writing a novel of his own. He signed up for several online writing classes to pursue this idea.

The writing classes went well, but “honing my craft took time.” Jim said. After a year in retirement, and hundreds of thousands of words later, his work began to show some progress. He had produced a decent body of work, and found some of his short stories had enough substance to be grown into a full-fledged book series.

His first book, The Scarlet Crane, came from these stories and was self-published on Amazon in 2012. It follows John Benoit, an investigative agent for the US department of Transition Security, as he uncovers a plot by the Chinese to exploit transition magic for geo-political domination. John Benoit and “Stony Hill, his pierced and scarlet-haired young partner,” traverse the globe in an attempt to piece together who’s behind the plot for global domination. Along the way they fight to protect the innocent children who have access to transition magic from being exploited.

After the The Scarlet Crane’s self-publishing success, Jim continued following John Benoit on new adventures. The second and third books, The Safron Falcon and The Ebony Finches, find John Benoit in increasingly perilous situations as he fights to stop even more audacious evil plotters from using transition magic to takeover the world.

Jim’s dedication to his craft is apparent. While most people would enjoy a relaxing schedule in retirement, Jim wakes up by 5:00 AM and is writing from 7:00 AM to 12:00 PM at least five if not seven mornings out the week. After he’s hit his word count for the day, he spends some time managing social media and other online presences before breaking for lunch.

This discipline has led to self-publishing three books since his retirement. Last year, he signed a book agreement with RealmWalker Publishing Group to re-release the Transition Magic series under the RealmWalker name. And earlier this week, Jim released his fourth book in the series, The Emerald Sunbird.

Assume the author uses Workflowy to outline and write his book, but would be nice to hear about that.

Thanks Bob. Jim does in fact use WorkFlowy to outline and write his books. We will make sure to take your comments into consideration for the next profile. Thanks again for reading!

Does this have anything to do with workflowy? I’m confused.

Hi Malcolm! Jim is as a WorkFlowy user who outlines and writes his novels using WorkFlowy. We’re trying out a new thing with user profiles, and will make sure to make the link to WorkFlowy more clear the next time around. Thanks for reading!

A great interview John… and a fantastic telling of Jim Hopkins’ story. That right there is something that many aspire to – and WorkFlowy will surely give that much more of an edge 🙂

Hey there Workflowy folks, in this post we go a little more in-depth with the upcoming collaboration features. As with all features we add...

Hey there folks, in this post we want to show you the mentions and updates features in action. Up to now, we’ve only shown...